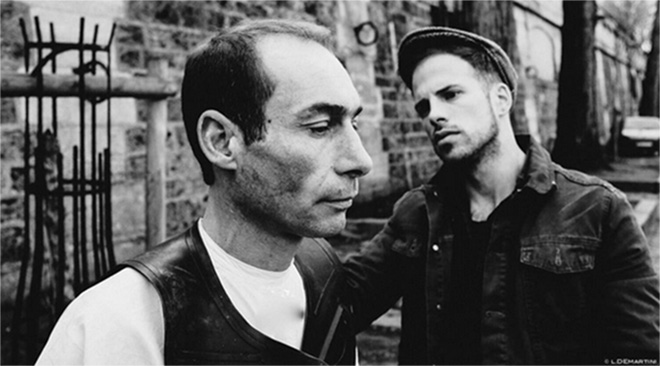 Whilst scrolling through the internet today I discovered a rare piece of heart-warming news on the BBC website that must be talked about and celebrated. Josh Coombes, a hairdresser originally from Exeter, selflessly offers free haircuts to the homeless on the streets of London. Touched by this article, we decided to find his Instagram which is flooded with before and after transformations of the haircuts that he’s carried out over the past year. Every post is just as special and moving as the other thanks to the detailed captions which include each person’s story and what they have to say.

All of this inspiring work is part of his campaign which has the simple vision that ‘If everyone, in every city, did one thing for nothing, we could change the world.’ Unsurprisingly, thousands of people are following Josh’s work and his generosity has managed to exceed way past the streets of London. The campaign is now supported by people who he’s inspired all over the world with the help of the hashtag #DoSomethingForNothing. 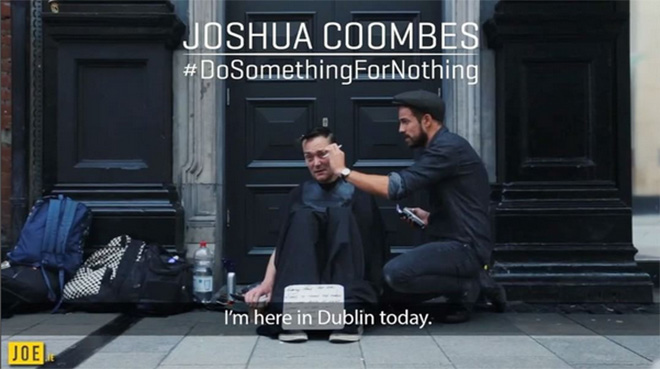 Looking through his posts, it became clear that the impact of a haircut was much more than just a change of appearance as the most noticeable transformation was their happiness. The vast majority of people would walk past someone who’s sleeping rough without even sparing a look yet Josh grants these people with his time, compassion and a fresh new trim every week, teaching us a thing or two about humanity. We need more refreshing news like this.

Call or email us, or simply complete the contact form below to start your claim...

Personal information you enter on this website such as your name and email address mean that you agree to being contacted by us to provide the information you request. We will not disclose any information you provide about yourself to any third parties unless we have to do so in the course of your matter if you become a client. We are aware of and we will comply with our obligations under current data protection legislation in the UK and the Solicitors Code of Conduct. If you have any questions about our use of your personal details then please contact us at enquiries@hairdressingclaims.co.uk.

A cookie is a small file which asks permission to be placed on your computer's hard drive. Once you agree, the file is added and the cookie helps analyse web traffic or lets you know when you visit a particular site. Cookies allow web applications to respond to you as an individual. The web application can tailor its operations to your needs, likes and dislikes by gathering and remembering information about your preferences.

We use traffic log cookies to identify which pages are being used. This helps us analyse data about webpage traffic and improve our website in order to tailor it to customer needs. We only use this information for statistical analysis purposes and then the data is removed from the system.

Overall, cookies help us provide you with a better website by enabling us to monitor which pages you find useful and which you do not. A cookie in no way gives us access to your computer or any information about you, other than the data you choose to share with us.

You can choose to accept or decline cookies. Most web browsers automatically accept cookies, but you can usually modify your browser setting to decline cookies if you prefer. This may prevent you from taking full advantage of the website.

When someone visits www.hairdressingclaims.com we use a third party service, Google Analytics to collect standard internet log information and details about how visitors use this site. This provides us with important information that can enable the site to work better. This information is only processed in a way which does not identify anyone. We do not make, and do not allow Google to make, any attempt to find out the identities of those visiting our website.

Links to other websites

Our website may contain links to other websites of interest. However, once you have used these links to leave our site, you should note that we do not have any control over that other website. Therefore, we cannot be responsible for the protection and privacy of any information which you provide whilst visiting such sites and such sites are not governed by this privacy statement. You should exercise caution and look at the privacy statement applicable to the website in question.